Property Investment in the North East

Why the North East?

If you have not visited the North East before you are missing out on one of England's great treats. As well as the stunning landscapes it also have some of the greatest manufacturing plants, factories & mills.

Buy to let Landlords are buying more properties in the North East to take advantage of low and rising property prices and the high return yields but the North East is also green beautiful area and many of its villages and towns are on the coast offering wonderful sea views.

Readylet Properties specialises in selling high yield properties in the North East and in particular the County Durham which has excellent transport links.
By train, London King’s Cross can be reached in just under 3 hours and Newcastle upon Tyne can be reached in just 20 minutes making it attractive to Newcastle commuters.  Durham is also right by the A1(M) motorway.  Investment is currently going into both the railways and roads improving the transport links further.

The North East has one of the UK's fastest growing economies.  County Durham is at the heart of tthe North Easts former coal mining area which had previously effected the areas ecomony, but large amounts of investment is going into the area and new Industrial centres, technology and business parks are being built alongside companies such as Amazon moving into the area.  The UK government is also delivering on its promise to level up by making County Durham home to the Government's new Northern Economic Campus which includes the Treasury Department.

All of these factors make the North East a brilliant place to live and also a great place for bargin hunters to buy investment property.

Property Investment in the North East

The rental market in the North East constantly offers some of the highest rental returns in the UK (Rental yields are typicall 8% plus) but on top of that many families rent their homes so there is a good supply of tenants in most places and the demand for high quality rental property is very high.

Thiese factors together make buying an investment property in the North East an attractive investment for buy to let landlords looking for a good rental income whilst owning a property which is likely to increase in value.

Find out more on whats happening around the North East:

There is little doubt that the North East is buzzing in all sorts of ways and makes for great place to buy your next property!

The old Smiths Crips factory in Peterlee has been bought by Heather Mills McCartney and will be employing approximatley 500 employees making Vegan food.

Plans for a business park in Durham.

Over the last 20 years we have built up a team of trusted knowledgeable property professionals in the North East of England so we can provide our investors with the best service and advice available regarding Ready Let investment property in the North East.

We have enormous experience being a distant landlord whilst living in the South of England and we provide refurbished properties which are tenanted and give investors between 8-13% rental returns so they can sit back and reap the rewards of their investment.

We manage the whole process which saves investors lots of time & money as they don't need to carry out all the research and tasks that are required when it comes to sourcing, refurbishment and dealing with tenants.

This means you can sit back and reap the rewards of your investment, in a hassle-free way, from day one.

We do not give investment advice.  House prices and rents can go up and down. 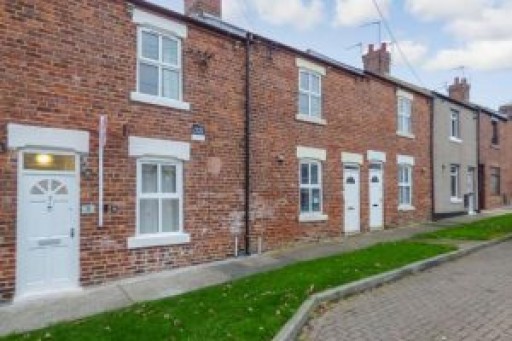 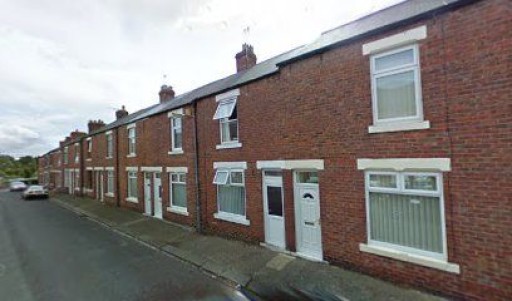 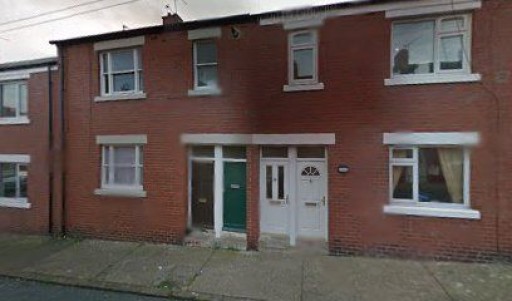 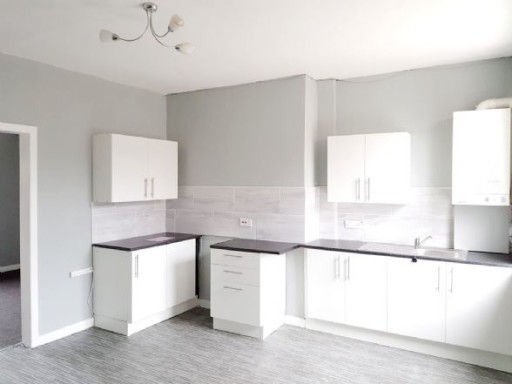 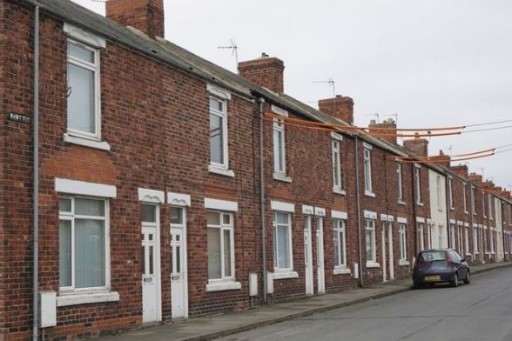